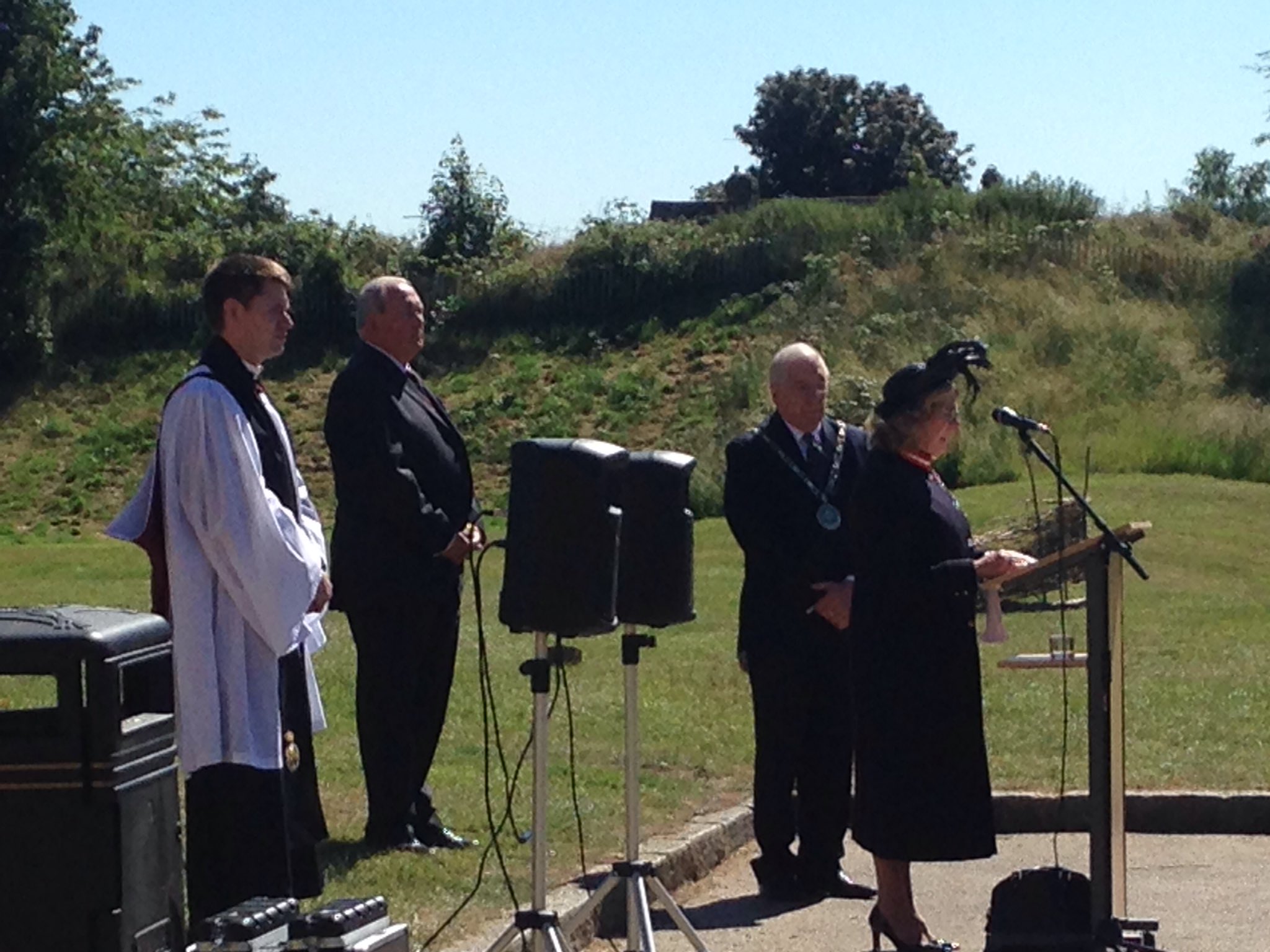 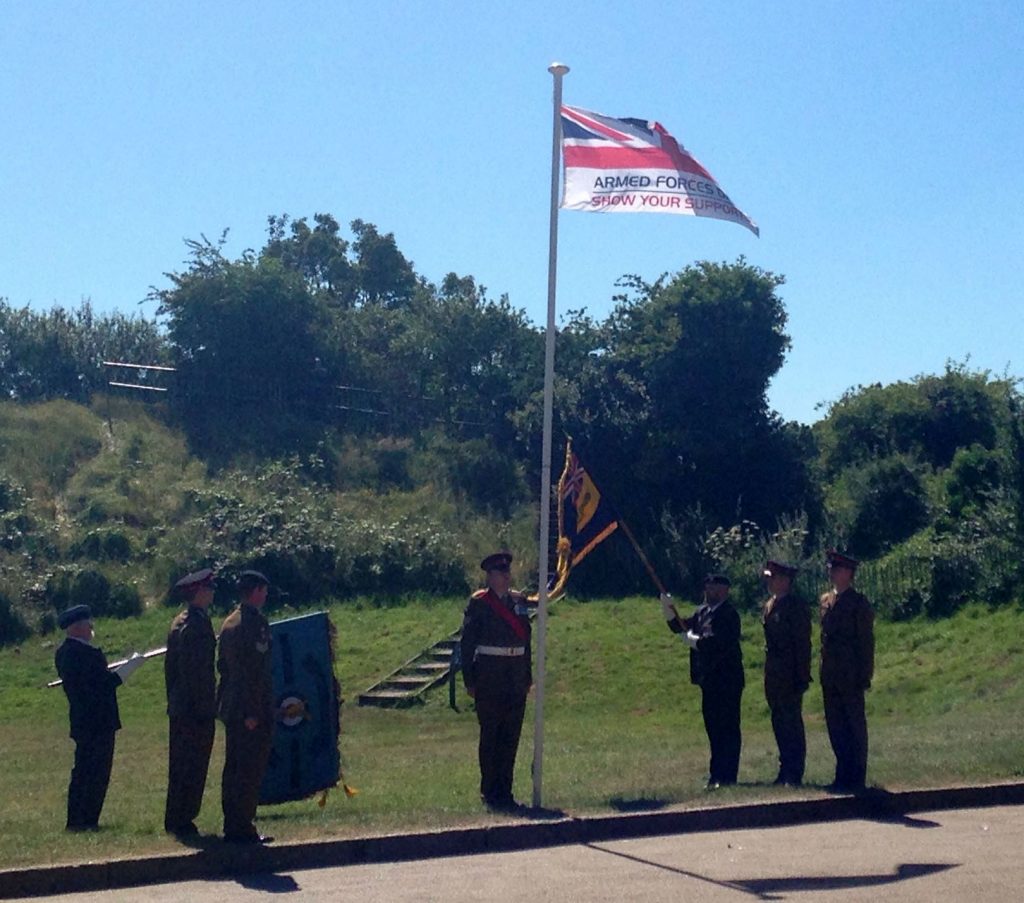 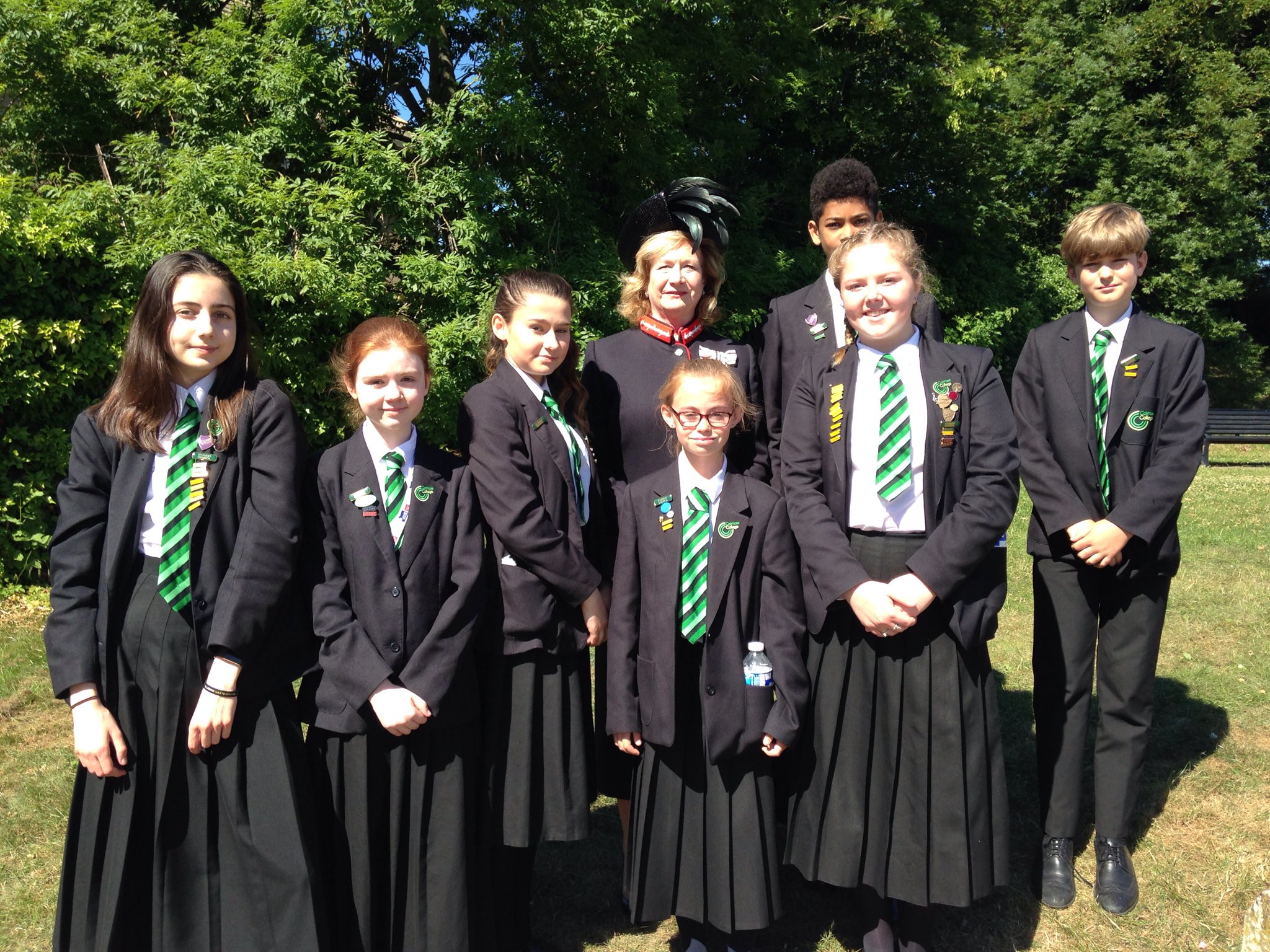 24th June – Scrumptious teas were sold in aid of ForRutland at Prebendal House, Empingham this afternoon. It was a great treat to look around four very different beautiful gardens AND raise money for the various National Garden Scheme charities. A perfect way to spend time in the sunshine! 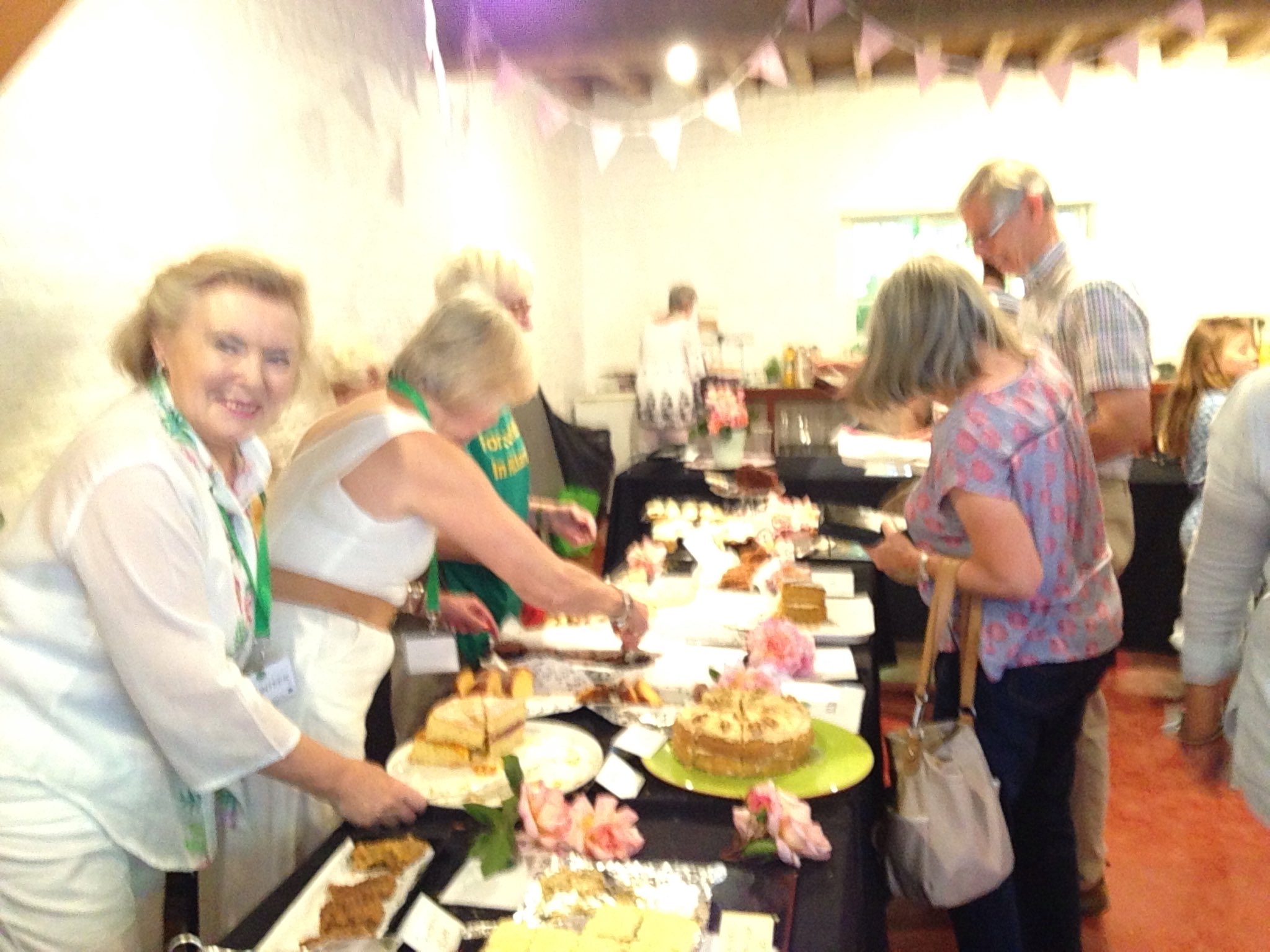 24th June – I attended the Ordination of eleven new priests at Peterborough Cathedral.  Also present were three Bishops, a big congregation, a great choir, and of course a stunning building – all very moving. Congratulations to the new priests and all involved.

Also special congratulations to Rutland’s newest priests.  Charlotte Osborn & Iain Osborne ( no relation) are pictured with Donald, Bishop of Peterborough & yours truly in the sunshine after their ordination. Such good news for Rutland. 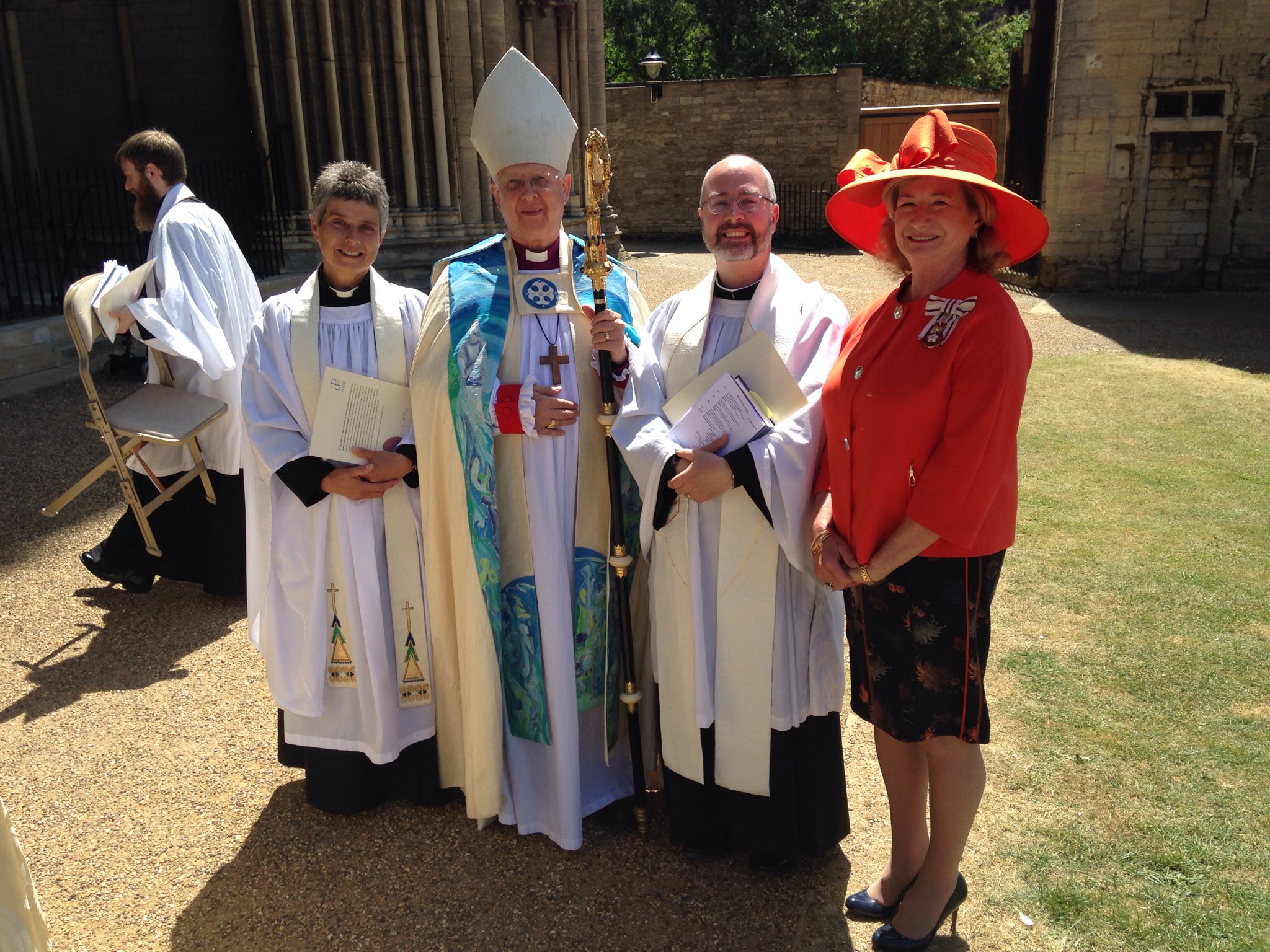 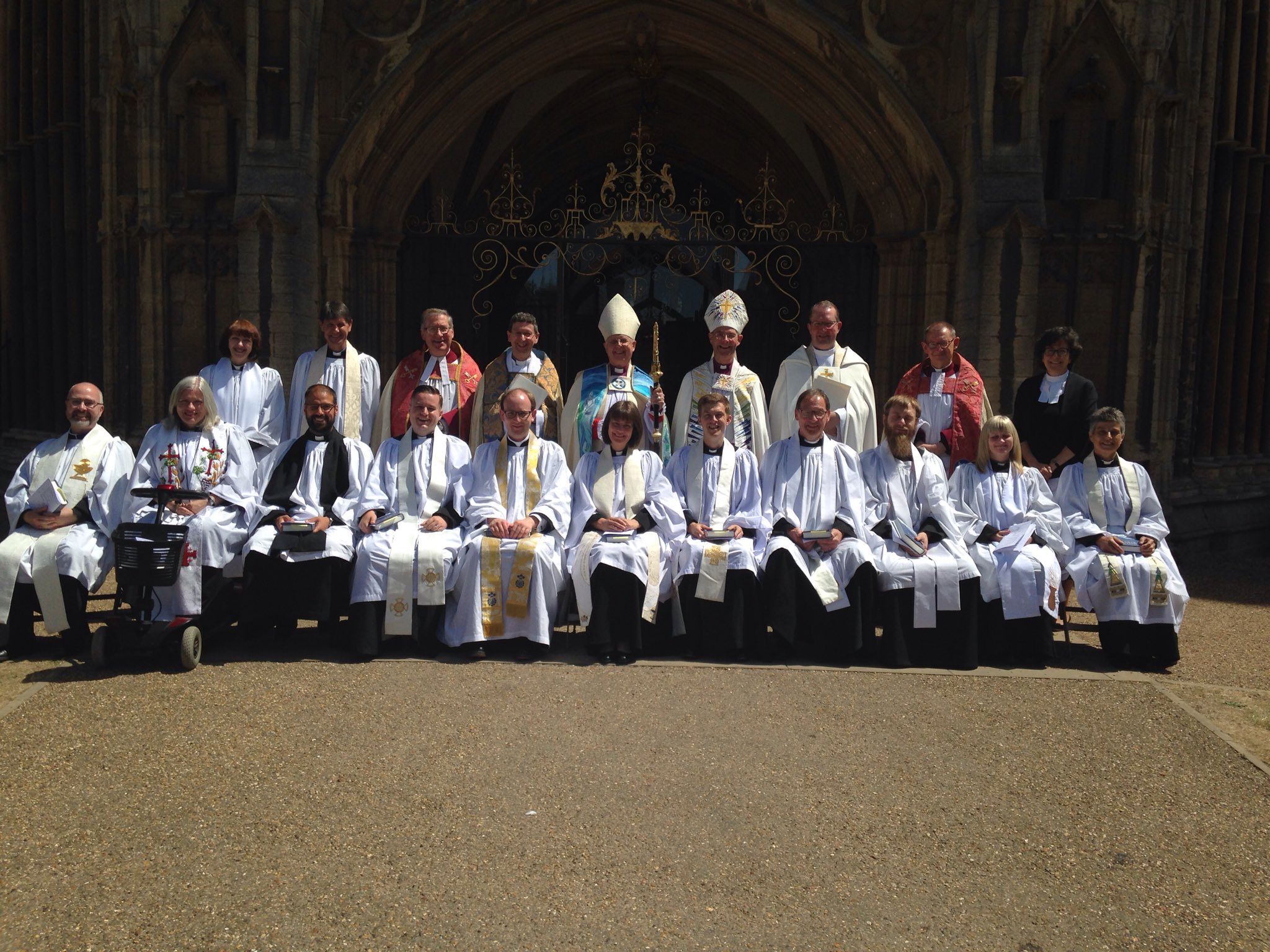 22nd June – Eid ul Fithr was celebrated last night at City Rooms Leicester.  I was invited to join the Dawoodi Bohra Community at their celebration. They provide a great example of working in and with different communities. Thanks for the joyous celebration of Eid, the kindness, generosity and hospitality.  Also the remarkable food  – it was delicious! 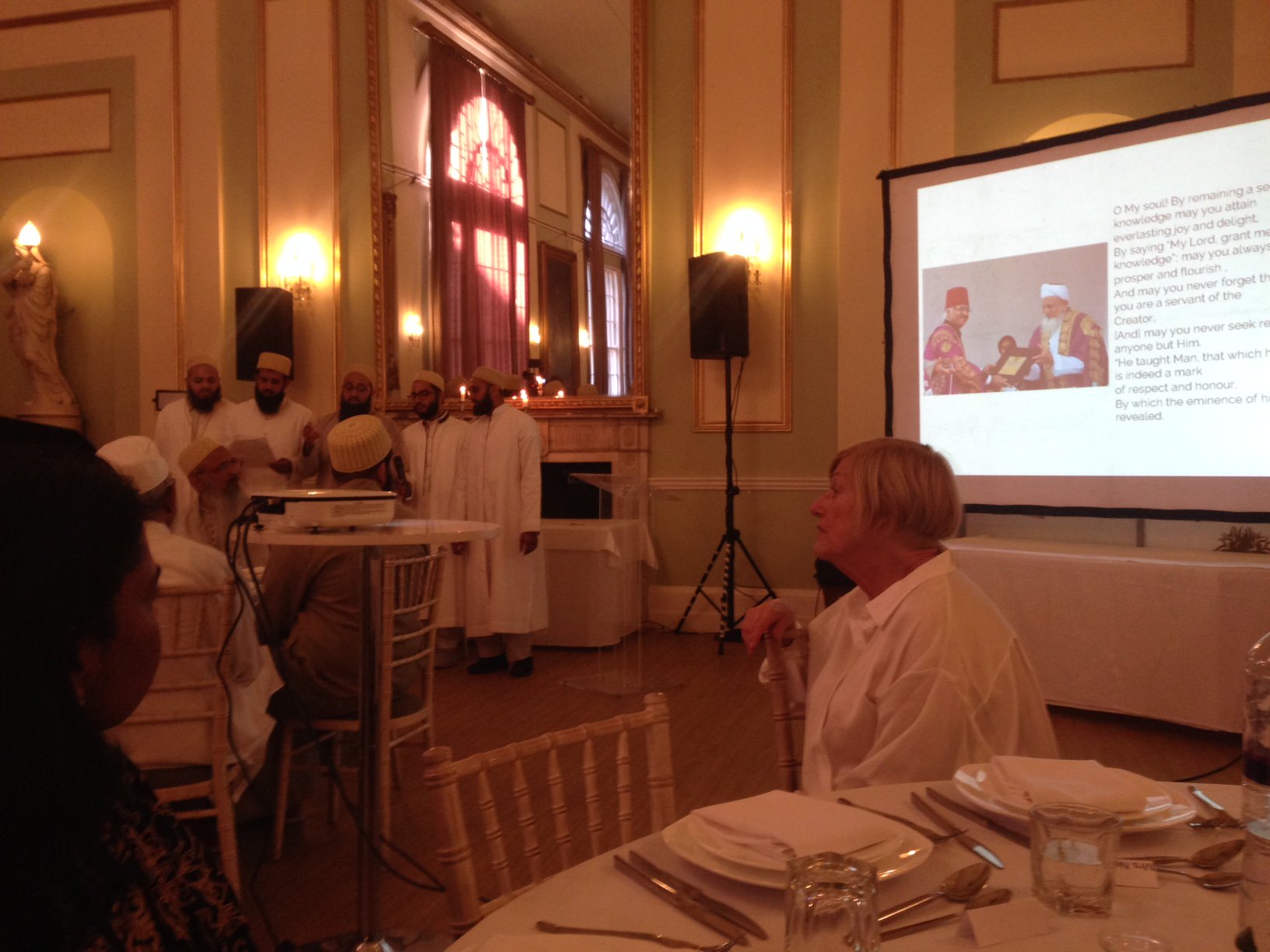 22nd June -Casterton College Year 11 prize winners all set for happy futures. Casterton College is such an impressive school.  Both students & staff go the extra mile. It was a privilege to address them and present their prizes. Exams over, students can now look forward to well-earned summer holidays! 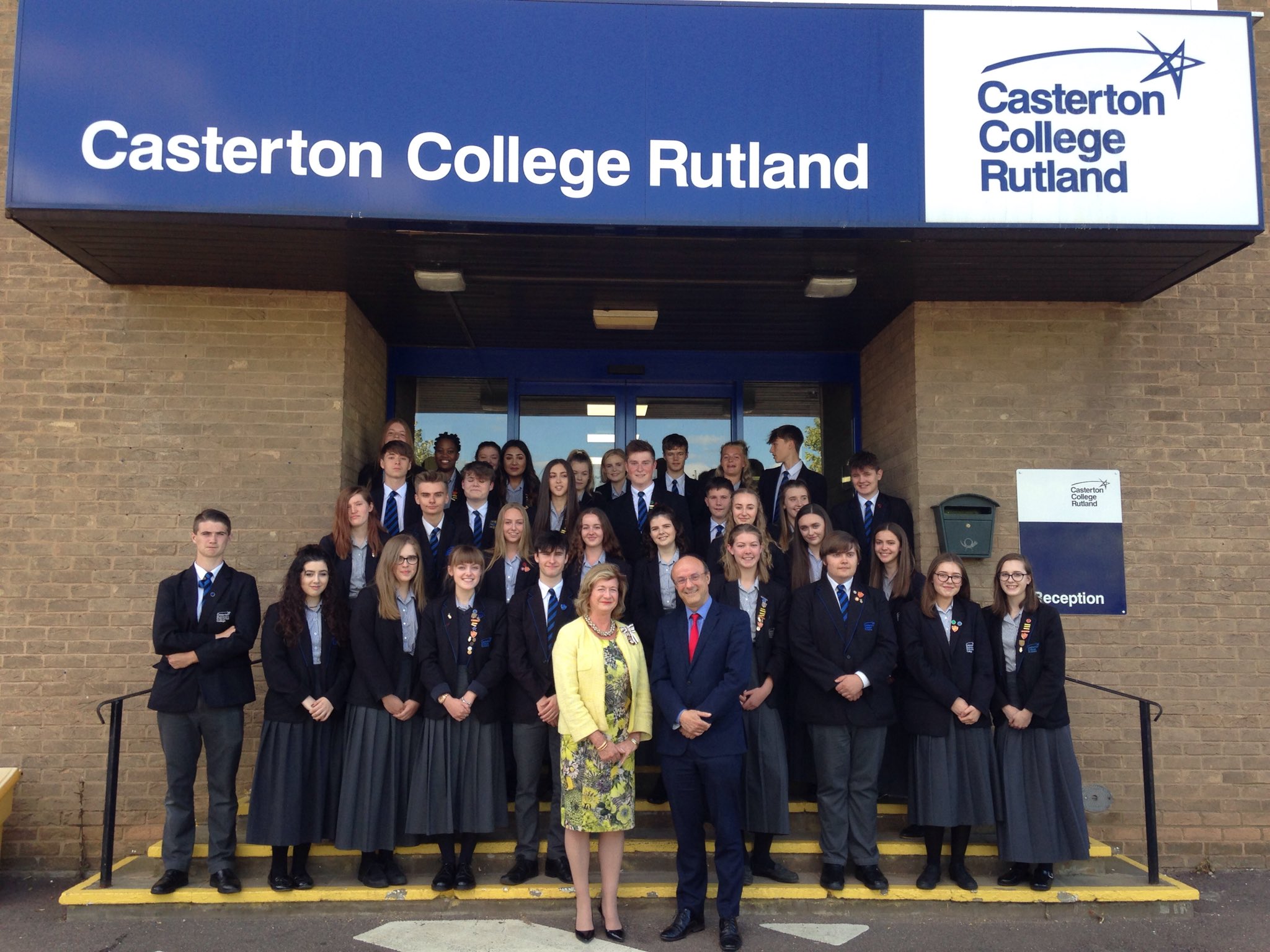 A moving, beautiful & thought provoking installation Leicester cathedral opens today (June 19th). Hundreds of items of refugee clothing discarded on their arrival at Lesbos. Arabella Dorman fires our imaginations to comprehend their plight. Some are only baby size. This is a ‘must see’. 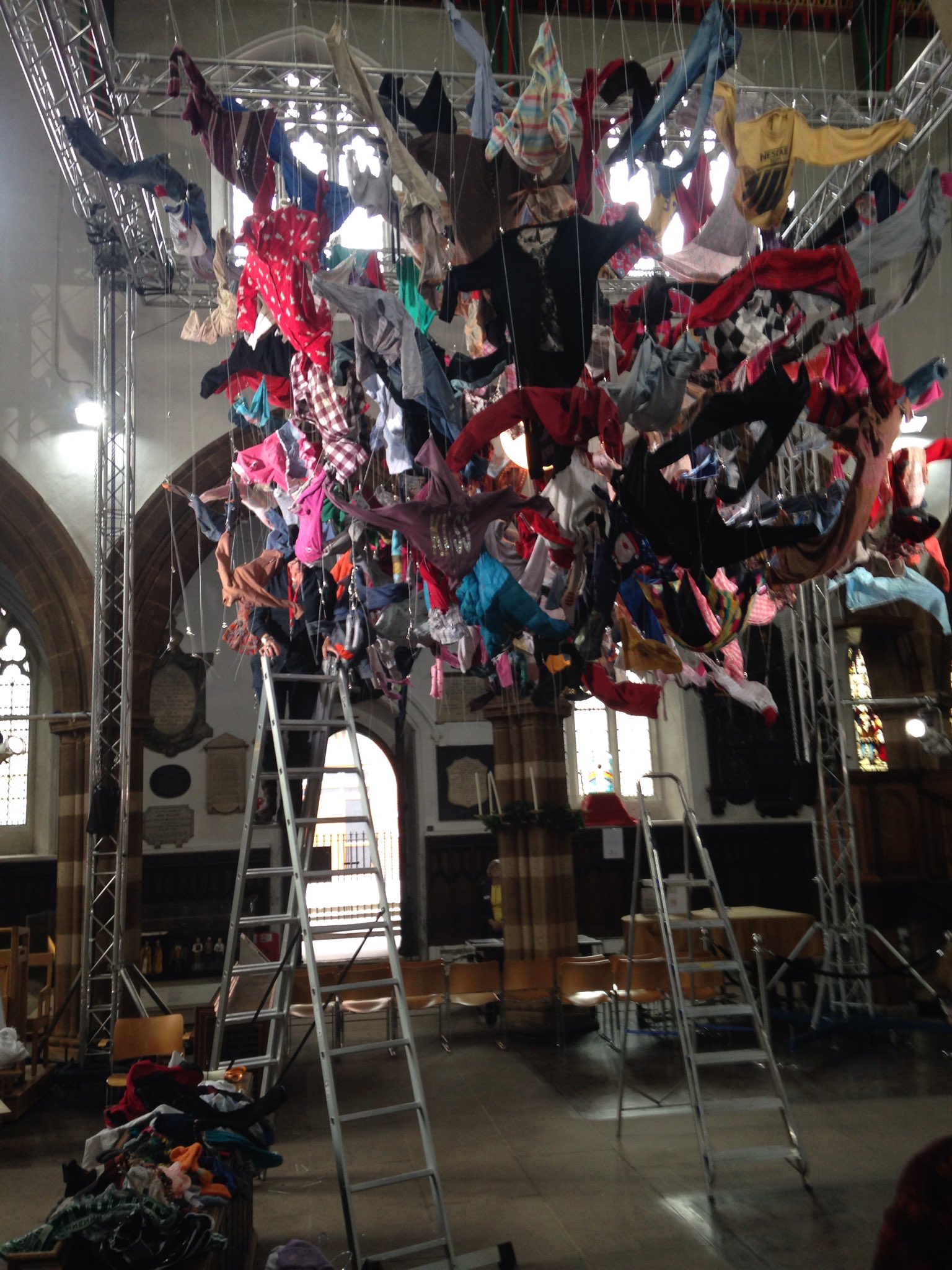 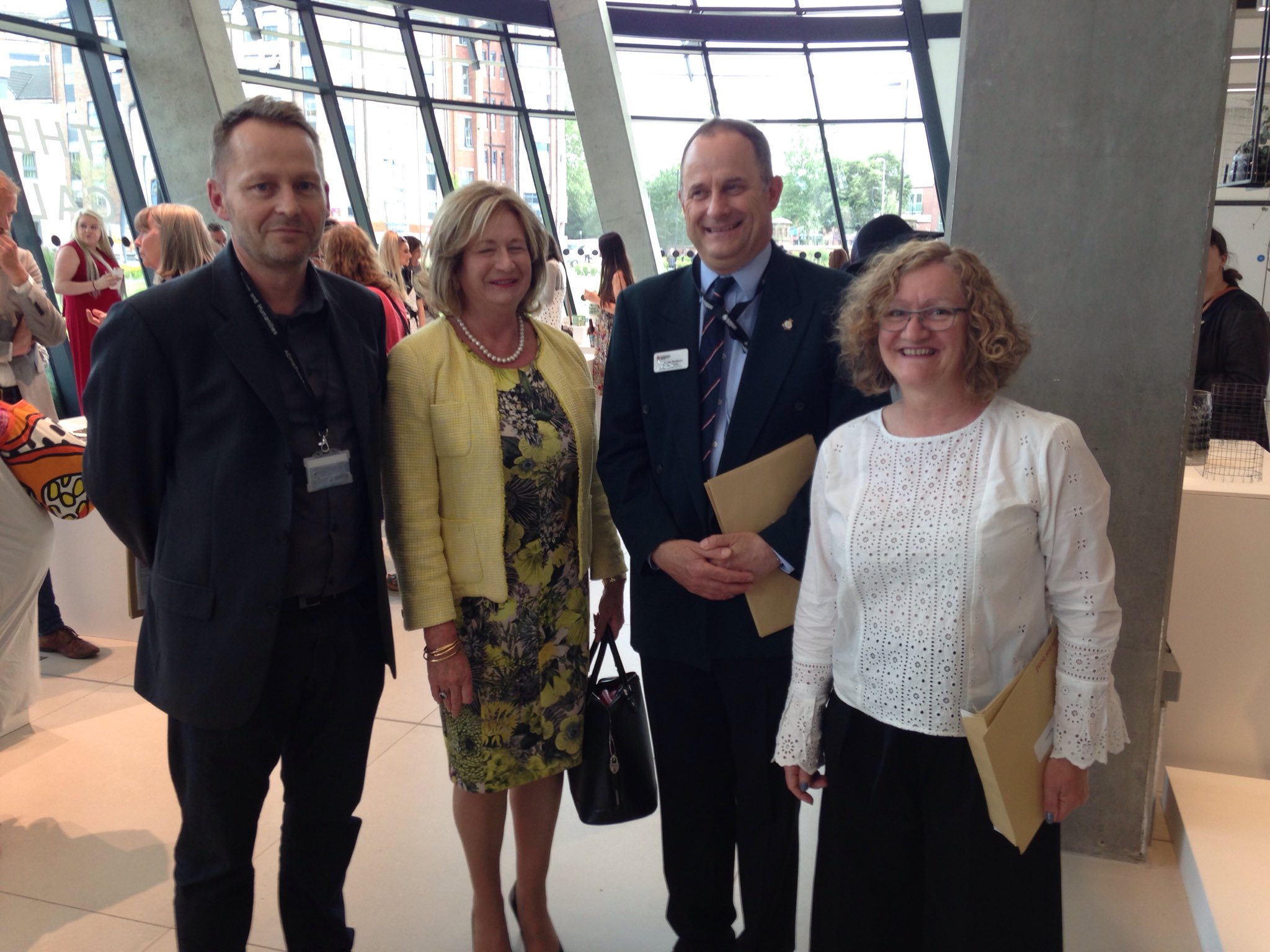 12th June – I attended a Cancer Research UK lunch & lecture at Greetham Valley Golf Club. There was a fascinating talk on the ‘liquid biopsy ‘ – research into using blood tests & genetic analysis to target cancer treatment. Congratulations to the High Sheriff, Sue Jarron for organising it. Picture is of Maggie Gover and myself. 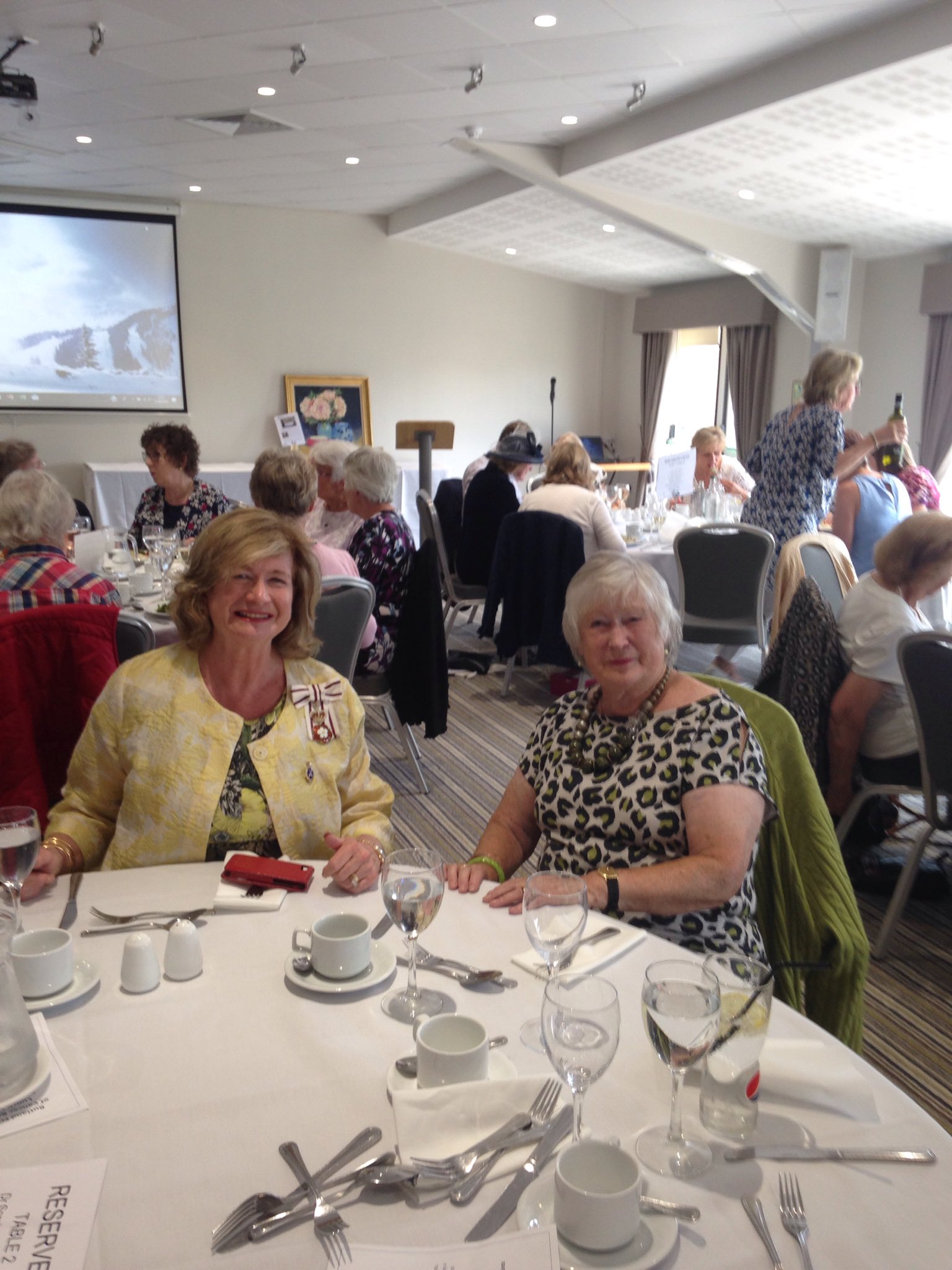 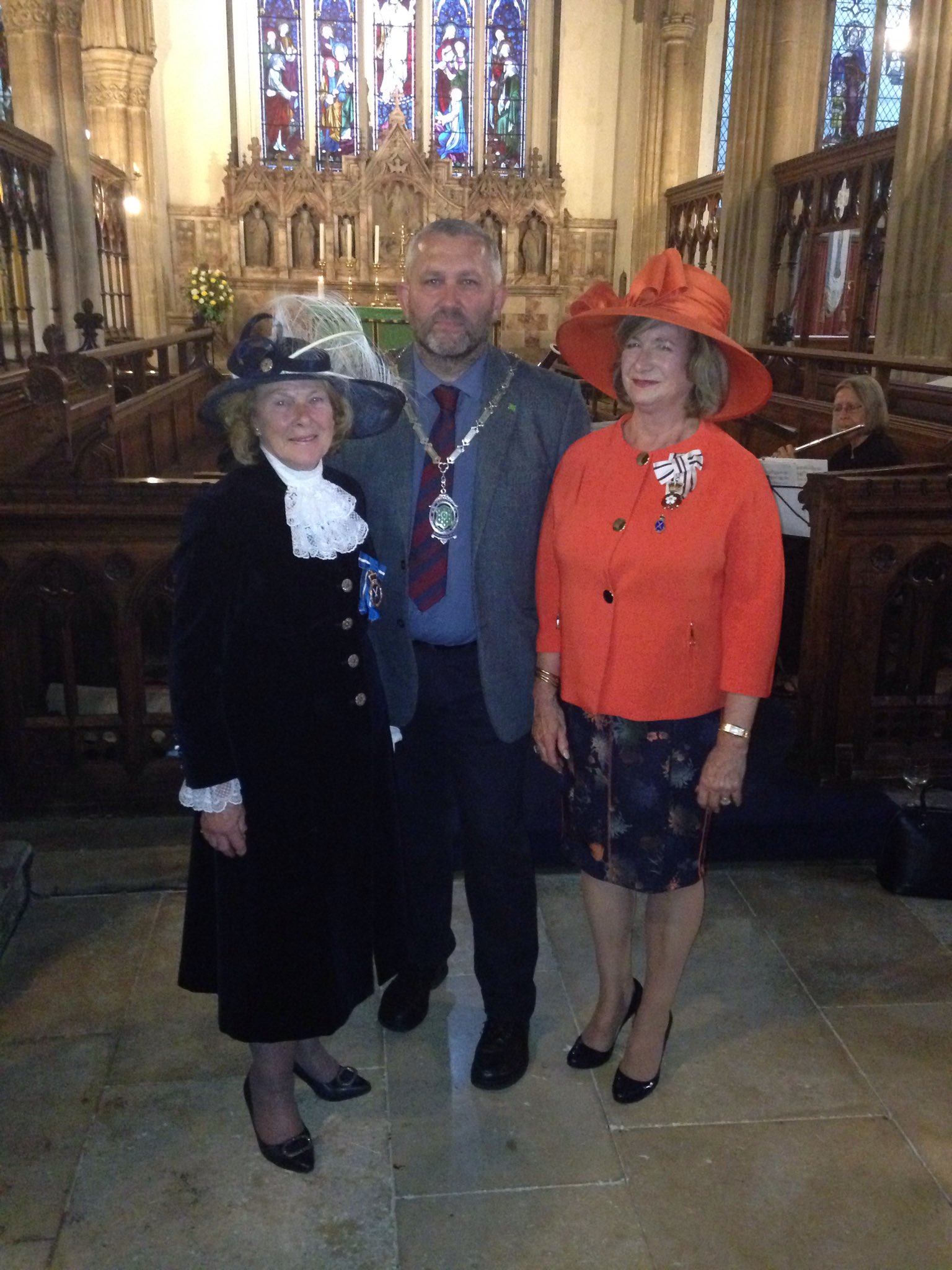 Oakham in Bloom takes masses of effort by lots of people, some are pictured with me. Great for Oakham to look floriferous in the summer – well done to all involved. 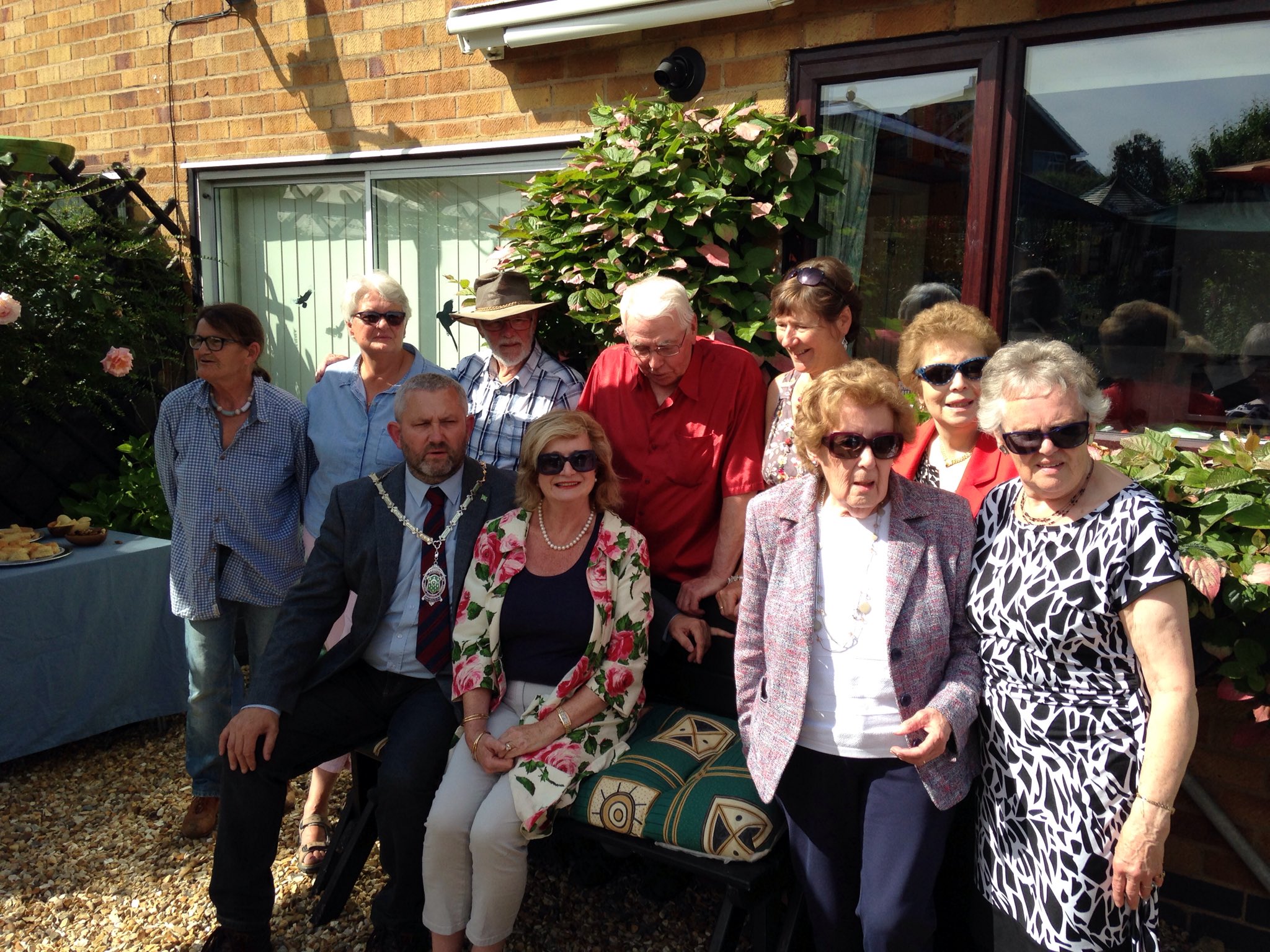